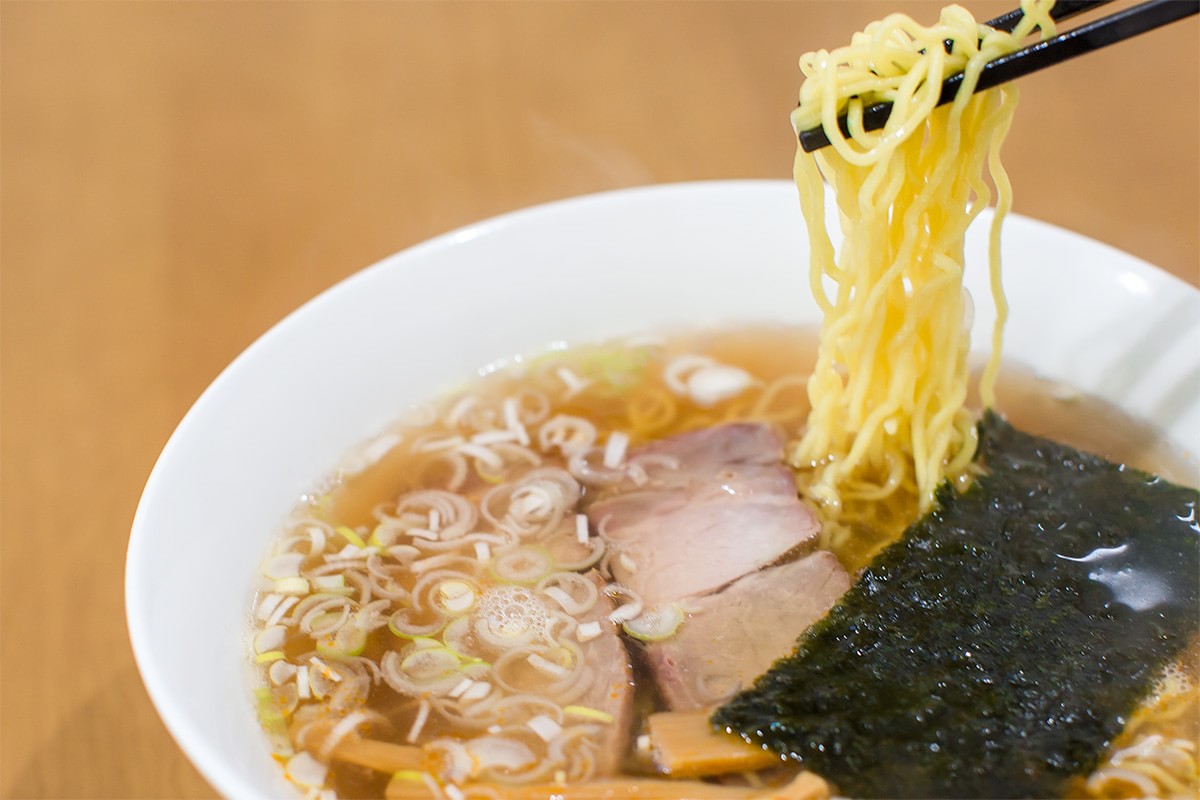 The original Kikuya first opened its doors as a cheap bistro-style eatery in the central Owatari-cho district in 1950. From 1975 onwards, its menu changed to focus more on Chinese cuisine. However, the store front was badly damaged in the 2011 Tohoku earthquake and tsunami disaster. After operating from the temporary shopping units set up in Tenjin-cho, it moved back to Owatari-cho and reopened in a newly reconstructed store in 2013.

The new store is characterized by an elegant white sign and curtain hanging in the doorway, with the same color also utilized in the bright interior design. Its meals all feature a delicious and slightly nostalgic flavor. After reopening post-disaster, Kikuya has begun serving dishes using a kind of traditional salted malt (shiokoji) produced with a local volunteer group, such as the popular Shiokoji Seafood Fried Soba, and Shiokoji Seafood Fried Rice. 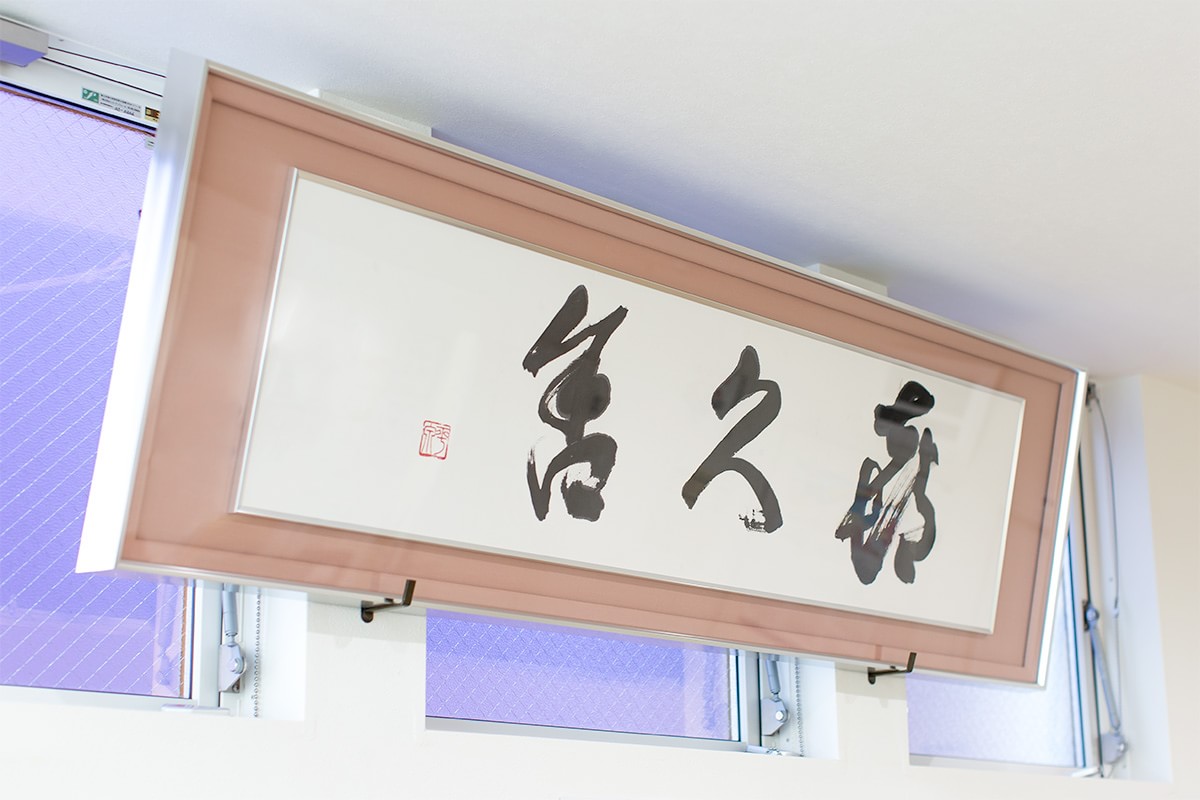 A sign on the wall bears the restaurant name in calligraphy.

In the leadup to the Rugby World Cup 2019™, Kikuya will now open on Sundays as regularly as possible.

Information current as of May 2015. Business hours may have changed. 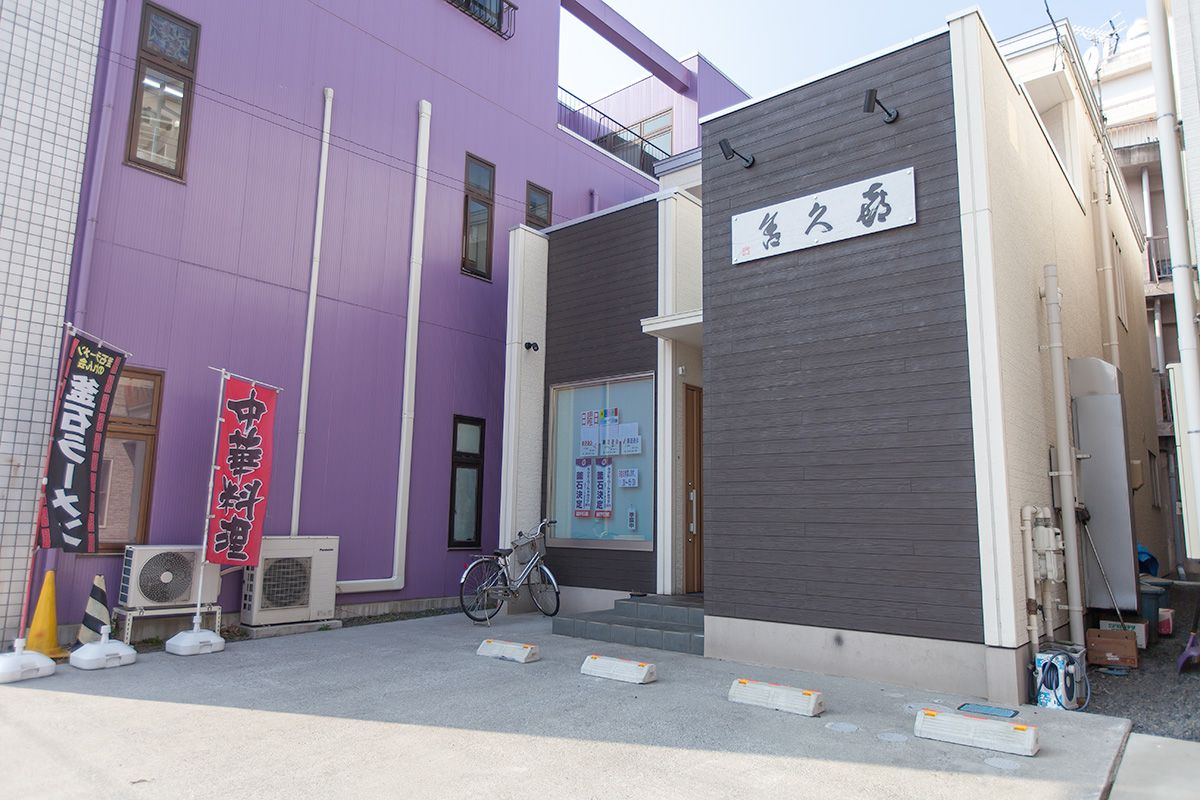 The storefront has a distinctive, modern design. 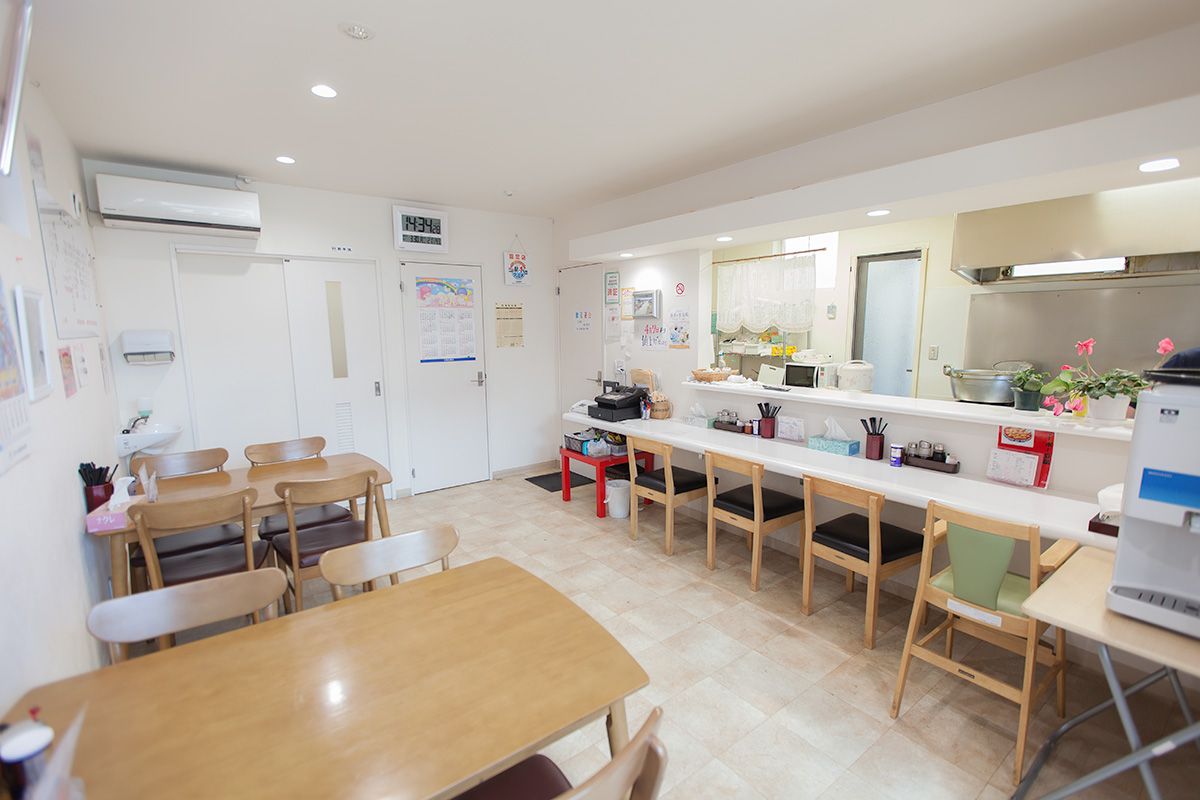 The interior is both compact and cosy. 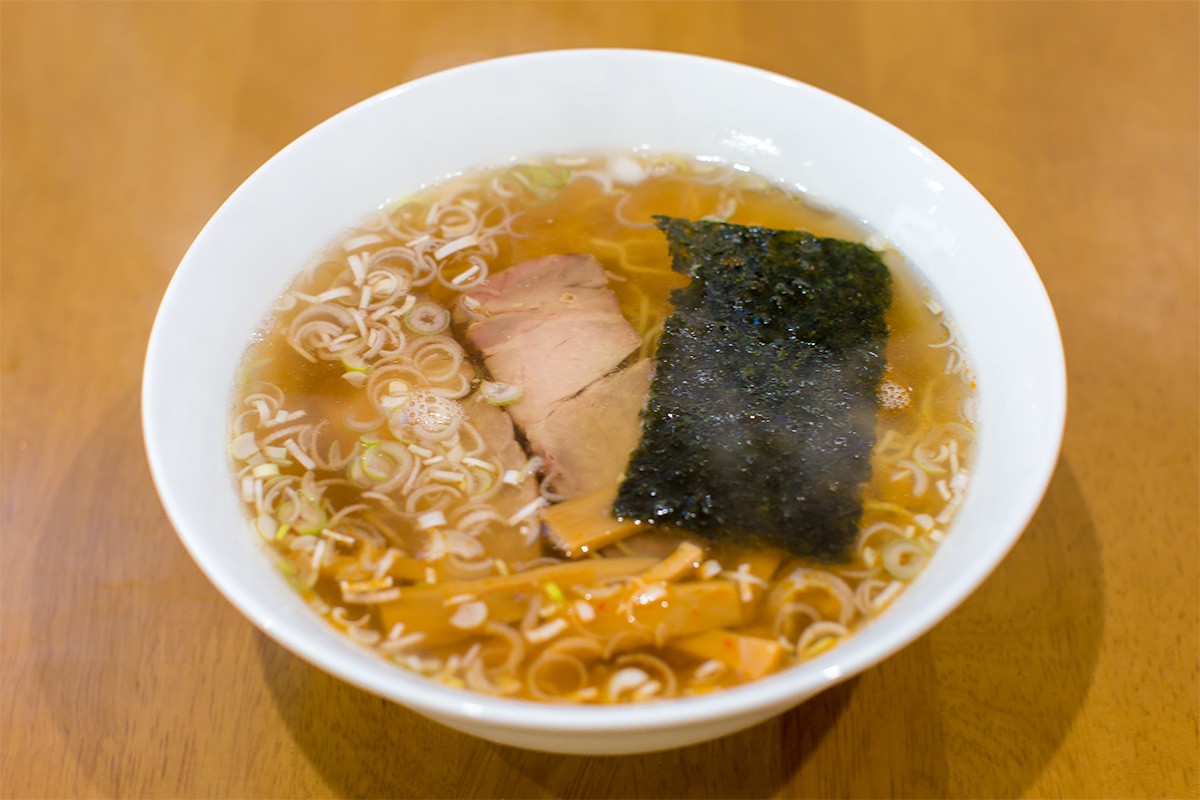 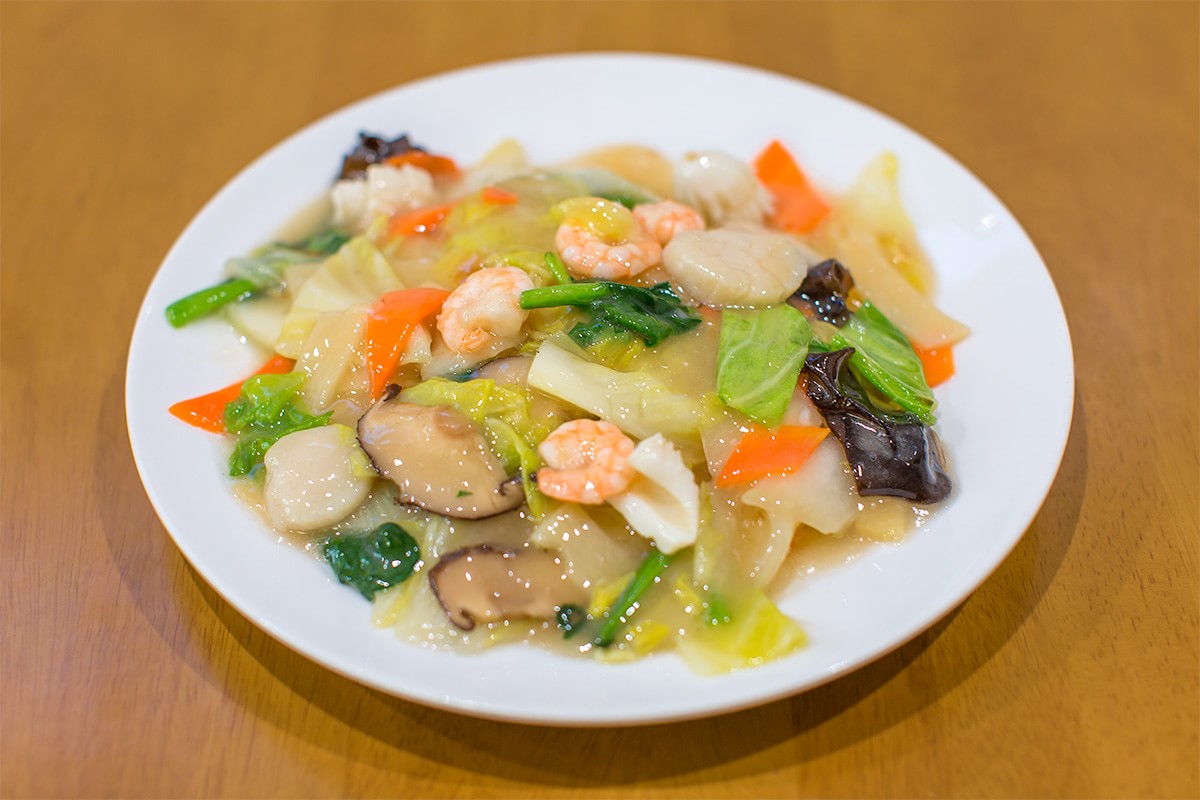