The Birthplace of the Modern Iron and Steel Industry 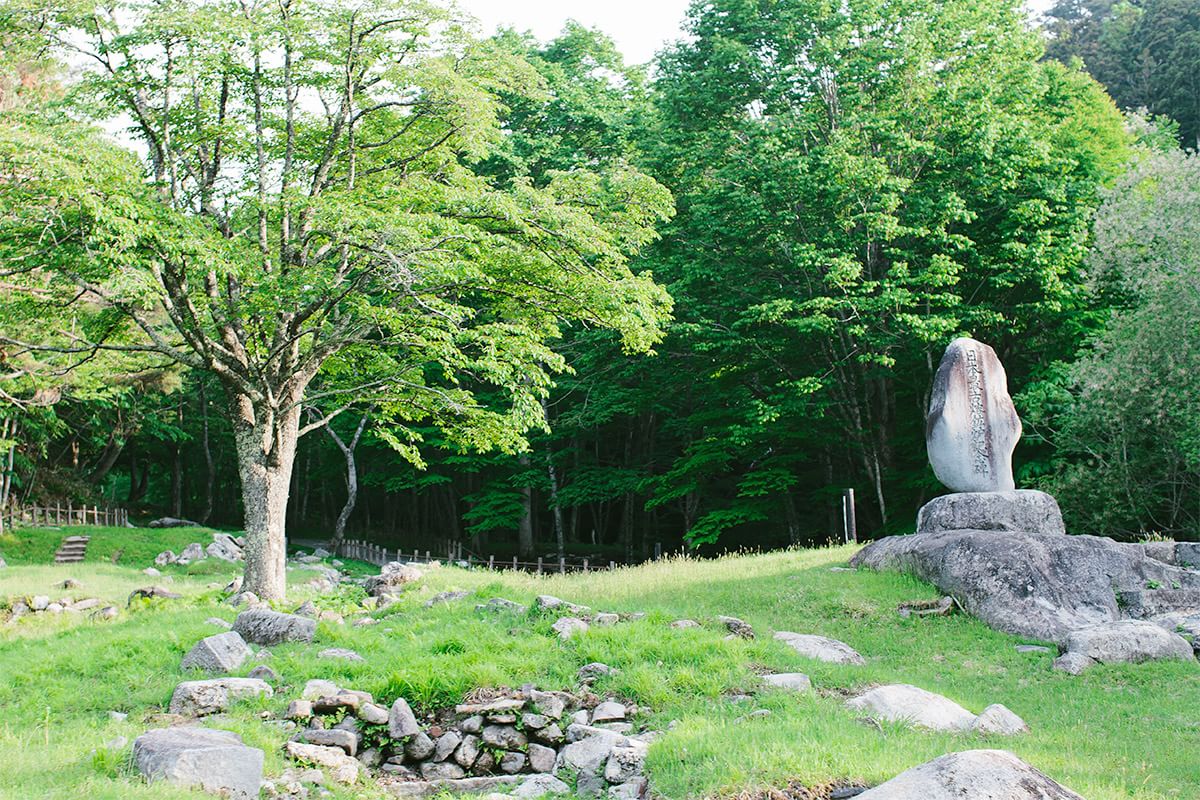 Iron has been manufactured from iron sand in Kamaishi since as long ago as the Heian Period (AD794 – 1185). However, after Takato Oshima built a western-style blast furnace in the Ohashi district in 1857, continuous production of iron from iron ore was achieved for the first time in Japan.

For this reason, Kamaishi is often referred to as “the birthplace of Japan’s modern iron and steel industry”. It would not be an exaggeration to say that Japan’s entire industrial revolution began from this small town. 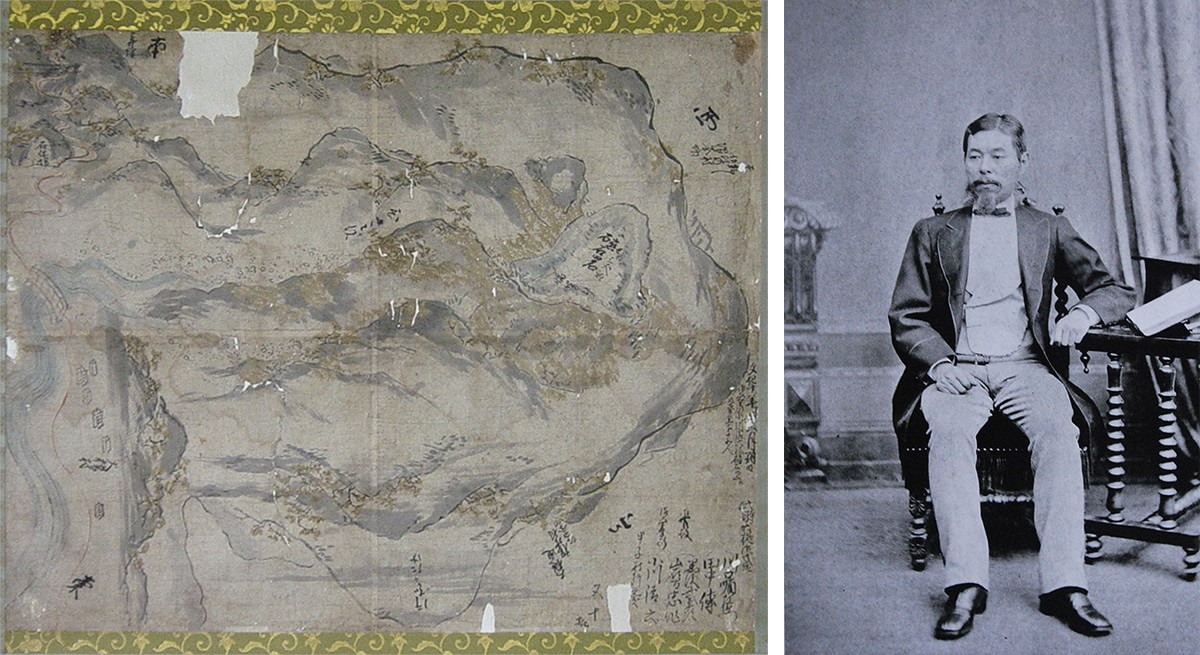 Takato Oshima (Image courtesy of the Kamaishi City Board of Education; all rights reserved)

From the dawn of the Meiji Period (1868-1912), steel manufacturing projects were sought to make use of the Ohashi iron mine. In 1880, the government-run Kamaishi Steelworks commenced operations as the first steelworks in Japan.
That same year, the third railway to be built in Japan was opened in Kamaishi and the city was recognised as vitally important to the country’s modernisation. 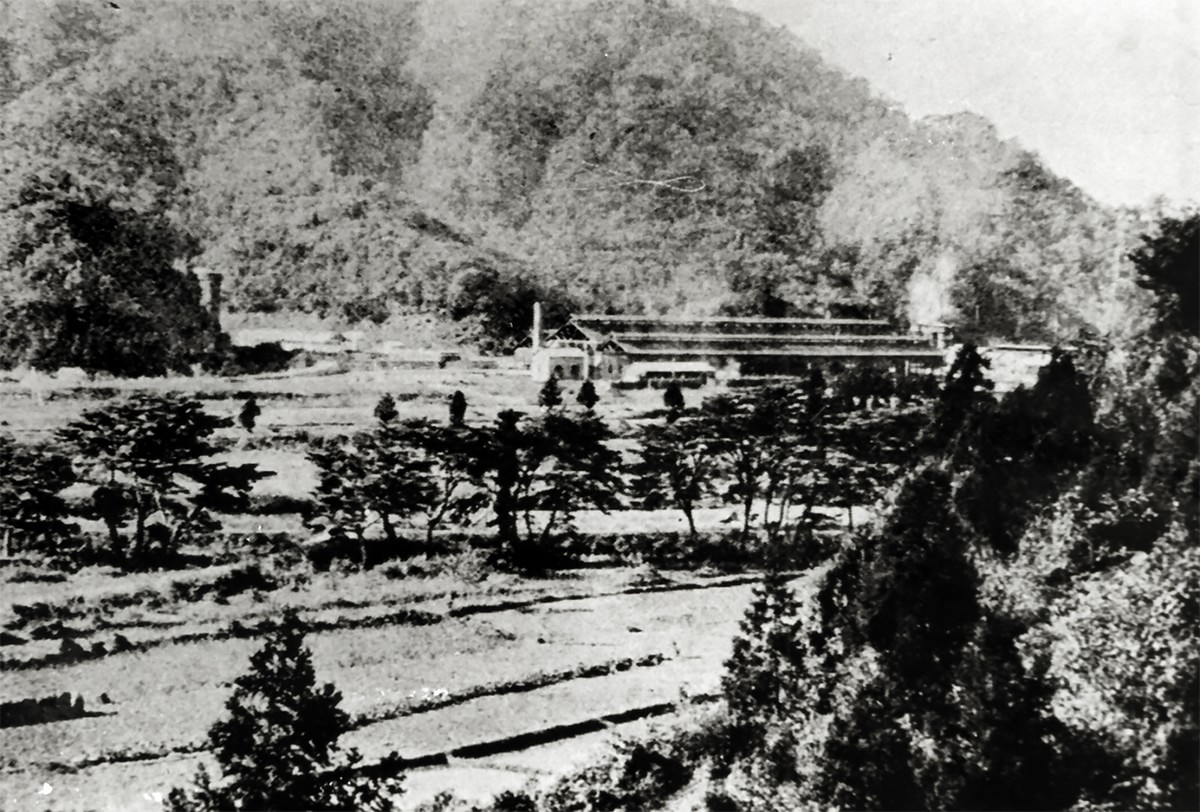 Kobusho (Ministry of Industry) Kamaishi Railway (Image courtesy of the Kamaishi City Board of Education; all rights reserved) 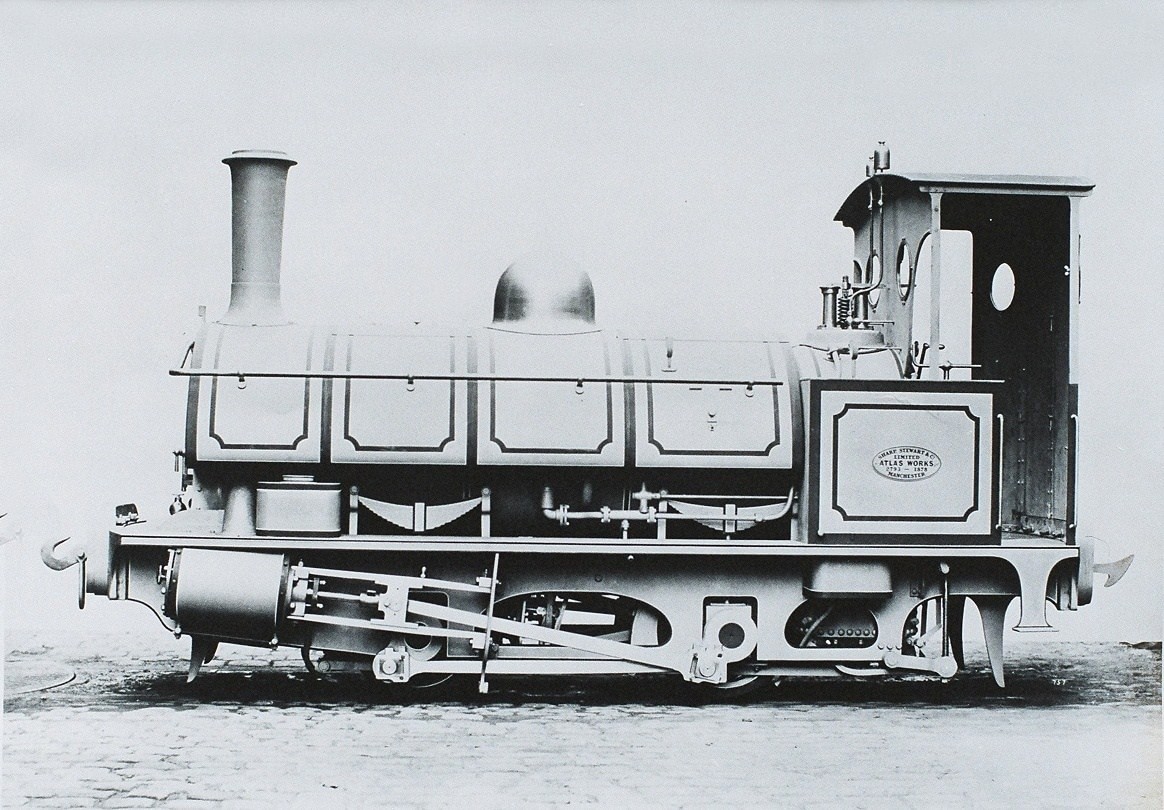 The Steel Industry Takes Off 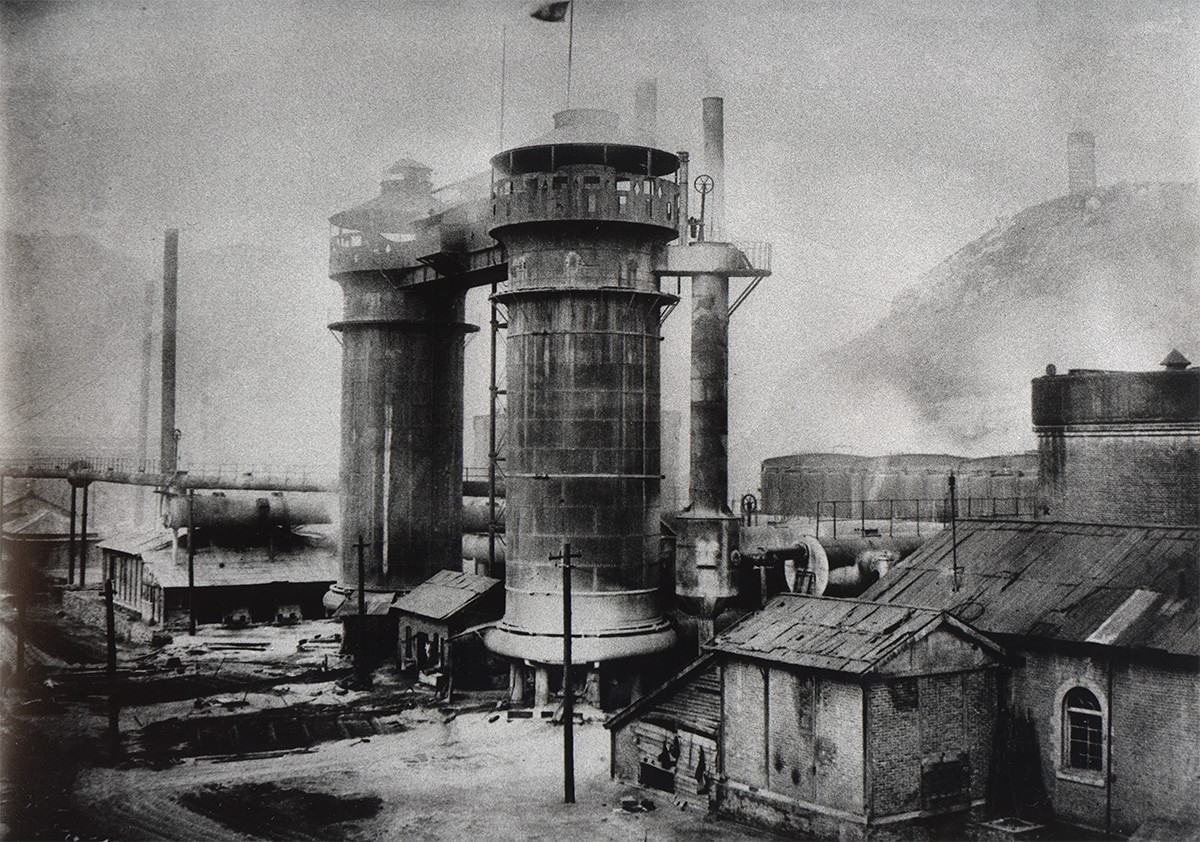 The 25t blast furnace (Image courtesy of the Kamaishi City Board of Education; all rights reserved)

From Post-war Recovery to Present Day

Throughout the Taisho (1912 – 1926) and Showa (1926 – 1989) Periods, the Kamaishi Steelworks expanded in size alongside the technological advancement of the steel industry, and came to play a vital role in supporting the modernisation of the nation. However, the steelworks were destroyed in the two naval bombardments during the closing days of the second world war, which also caused extensive damage to much of the city. 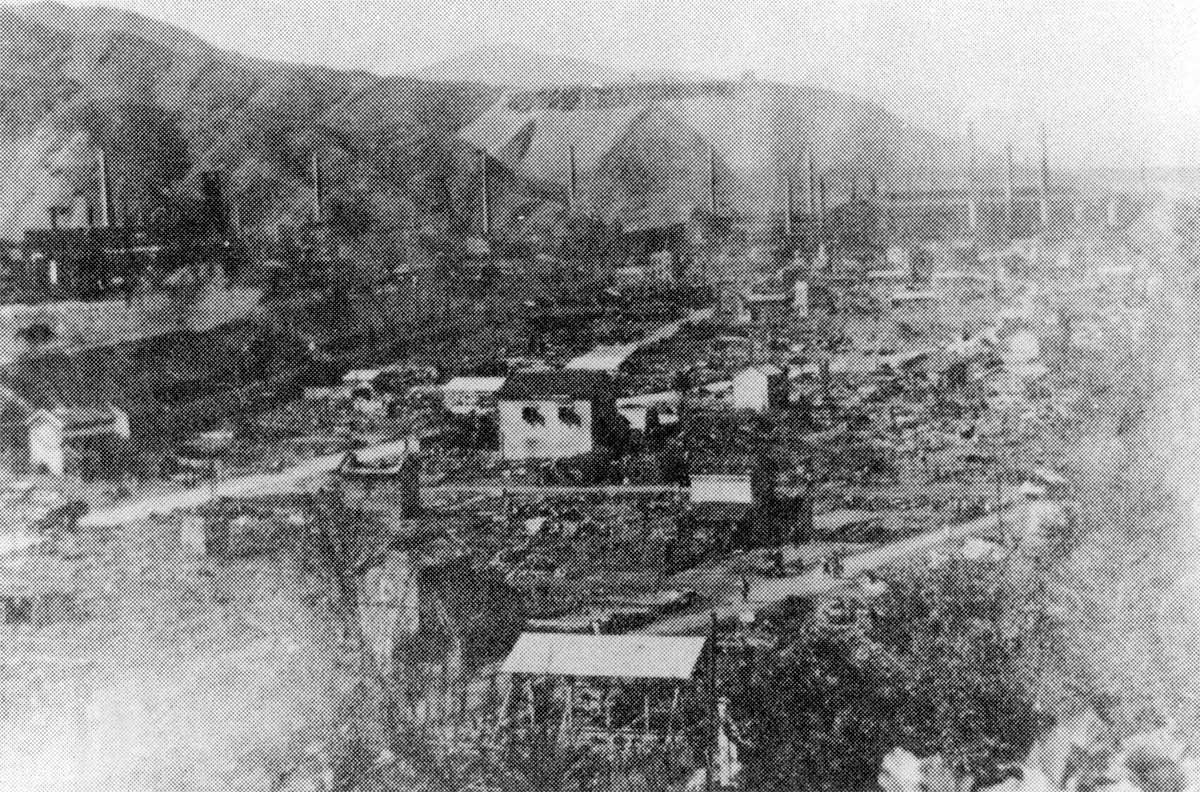 Kamaishi City after naval bombardment (Image courtesy of the Kamaishi City Board of Education; all rights reserved)

After regular operations recommenced in 1948, the Kamaishi Steelworks developed into one of the leading steel manufacturers in Japan, producing high quality rails for Shinkansen tracks among other projects. Due to the boom in this industry, Kamaishi reached its peak population (approx. 91,000) in 1963, but declined once more after industry rationalization and the construction of new steelworks in other parts of the country.

Currently, the steelworks constructs machine parts, such as wires used in steel cords for car tires, and maintains the world-class quality of the Kamaishi brand. 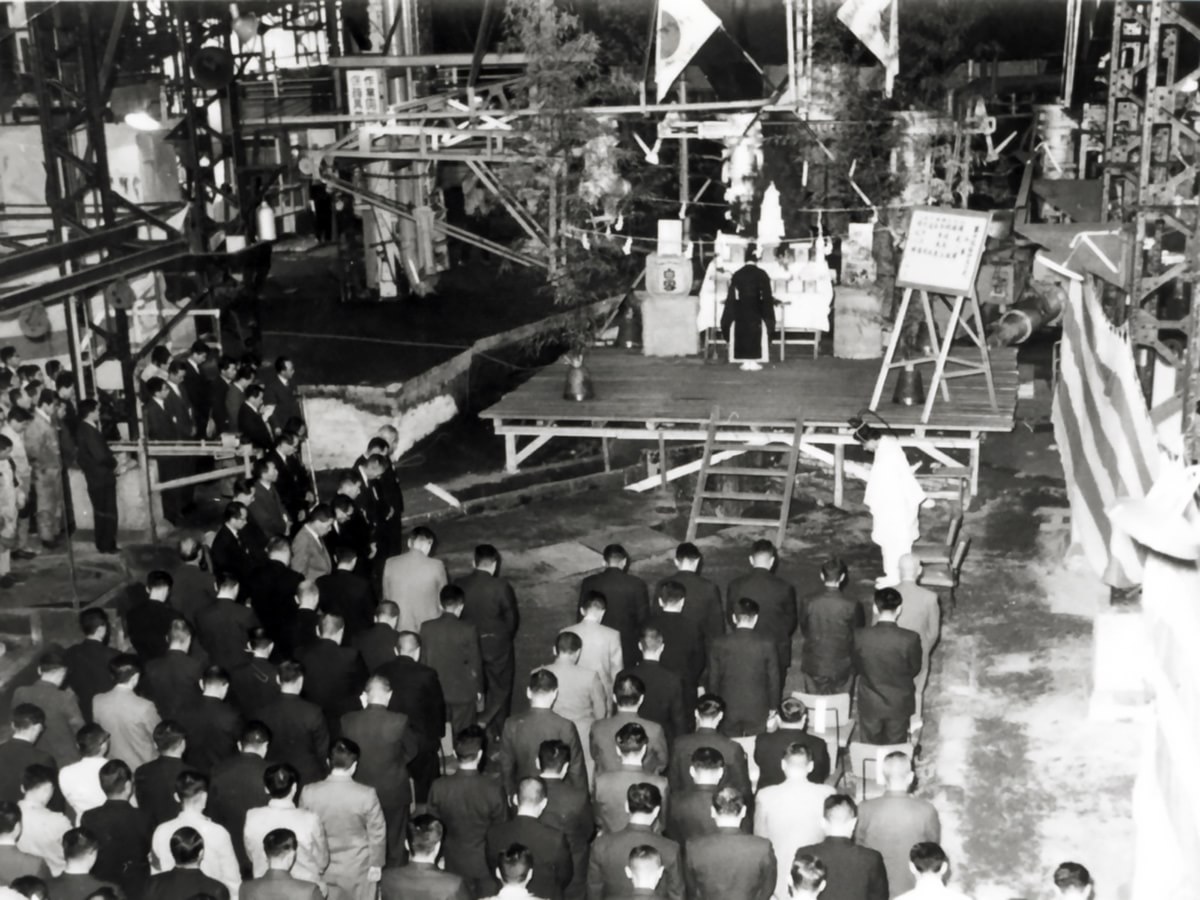 You can learn all about the history of steel manufacturing in Kamaishi and Japan at the information center attached to the UNESCO World Heritage Hashino Iron Mining and Smelting Site, and the Iron and Steel History Museum overlooking Kamaishi Bay. 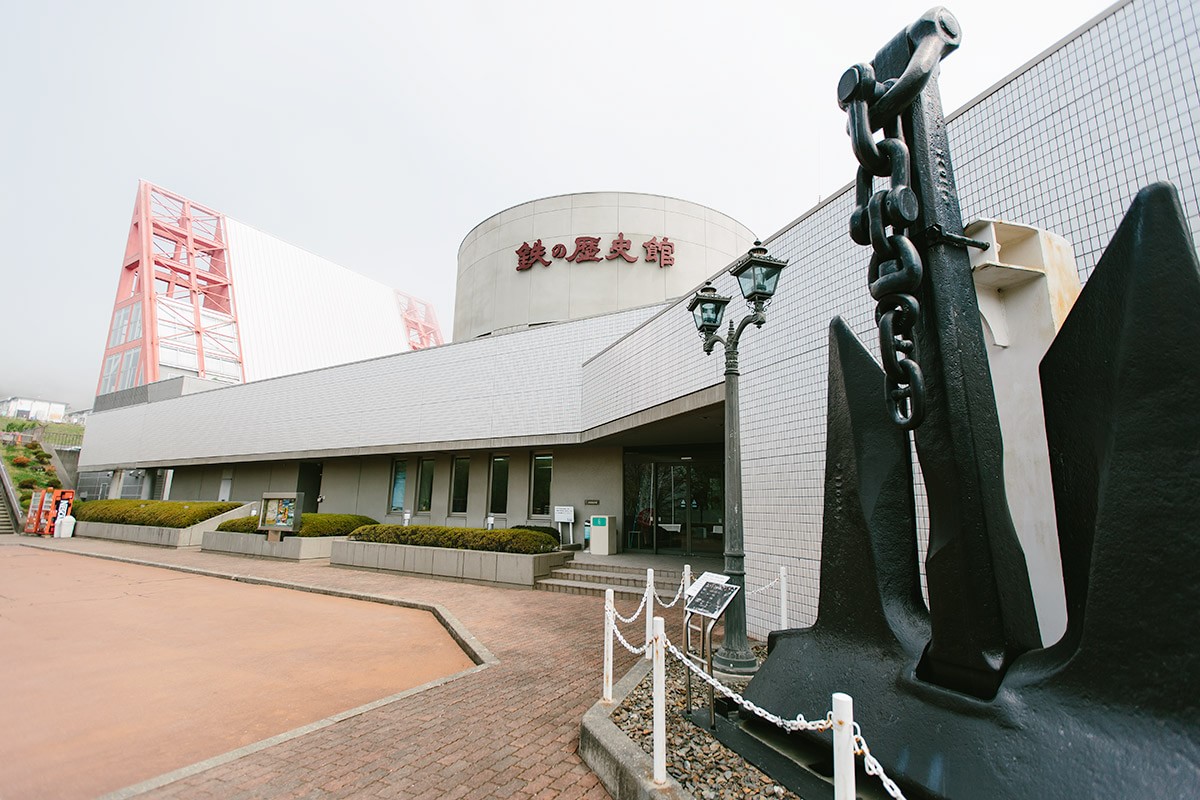 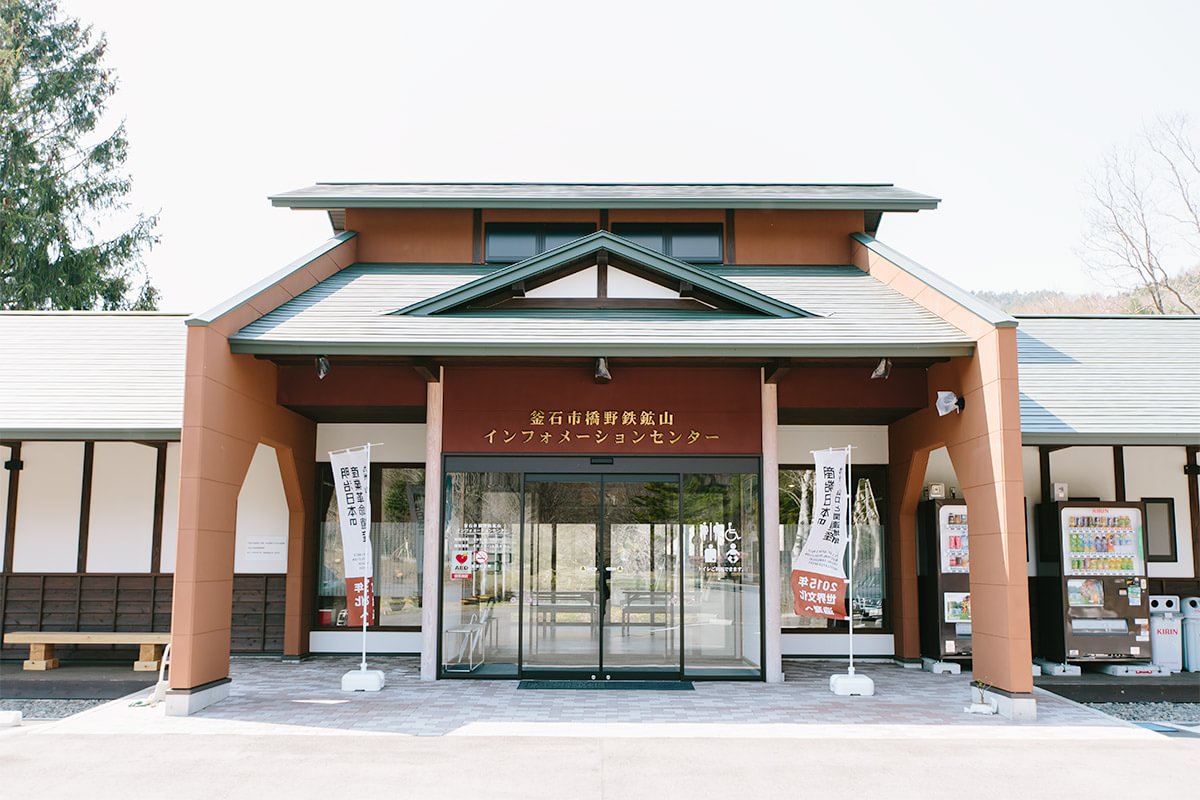