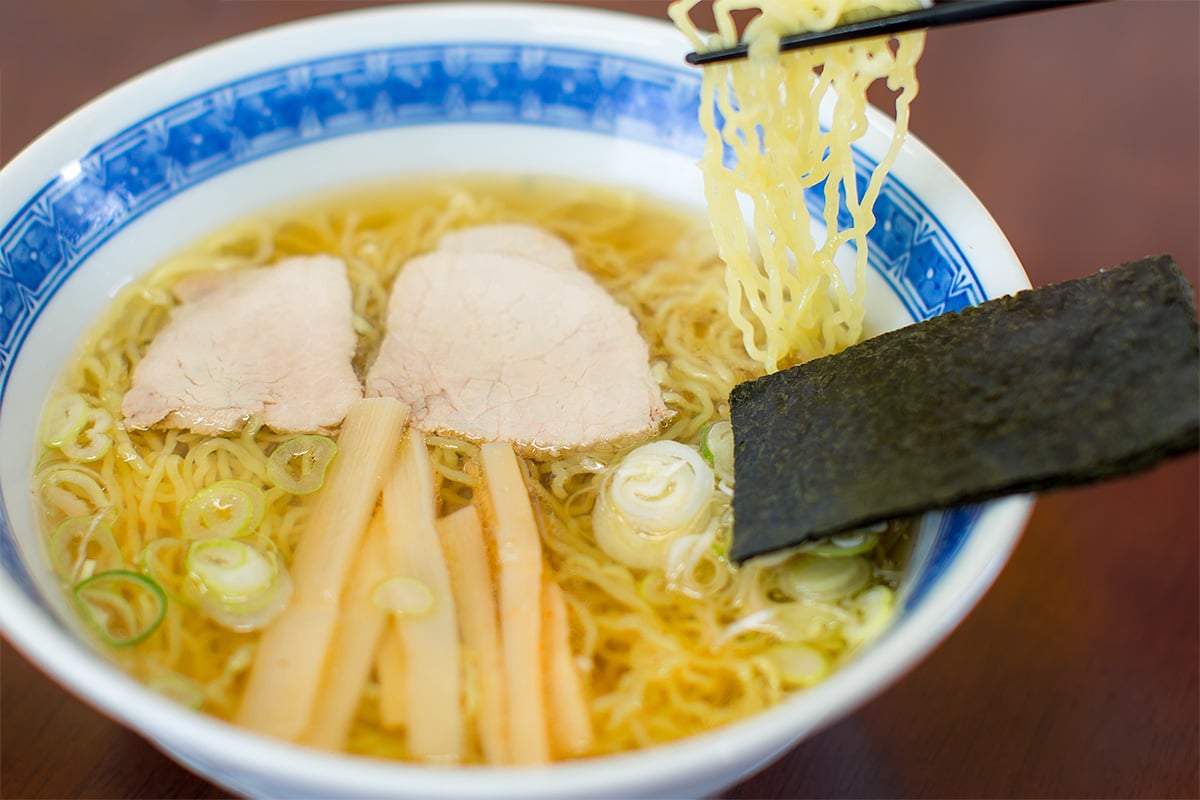 Beginning trade in 1979 as a kitchen car located in Nakazuma-cho, Kontoki moved to a permanent location in Omachi 9 years later. As the area was full of other bars and eateries, Kontoki quickly became popular among the locals as the go-to place for a final bowl of ramen after a long night of eating and drinking. The store was destroyed in the 2011 earthquake and tsunami disaster, but reopened in the Kamaishi Hamayuri temporary restaurant units within Suzuko-cho district in January 2012.

Kotoki is known for its extra fine curly noodles and its light and refreshing, soy sauce-based soup. It represented Iwate Prefecture at the Tokyo Ramen Show for two years in a row from 2011-2012. 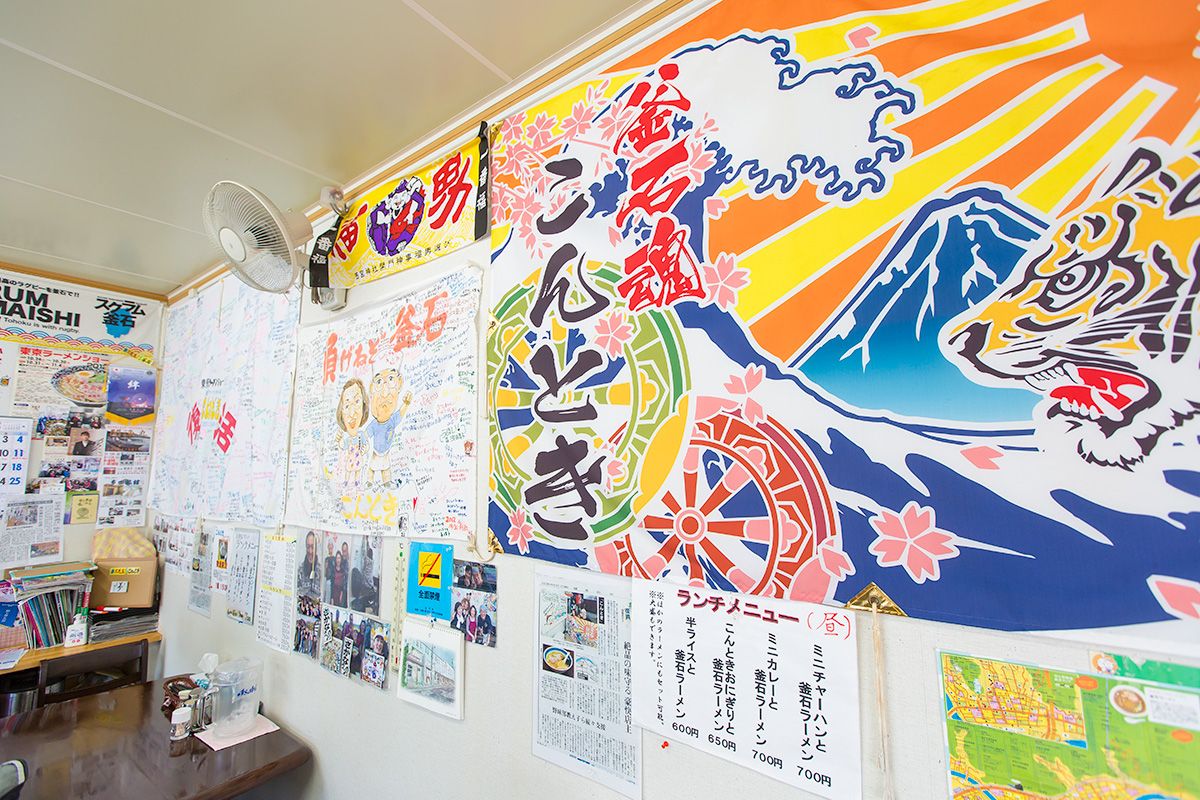 A colourful display of photographs and signed pictures decorate the walls.

Our Kamaishi Ramen is light enough to allow room for a second helping, and has been enjoyed by customers from all over the country. The surrounding temporary shopping units are full of all sorts of bars and restaurants from the former portside “Nombei Yokocho” entertainment district. Come and enjoy a night out at the Hamayuri bar and restaurant hub.

Information current as of May 2015. Business hours may have changed. 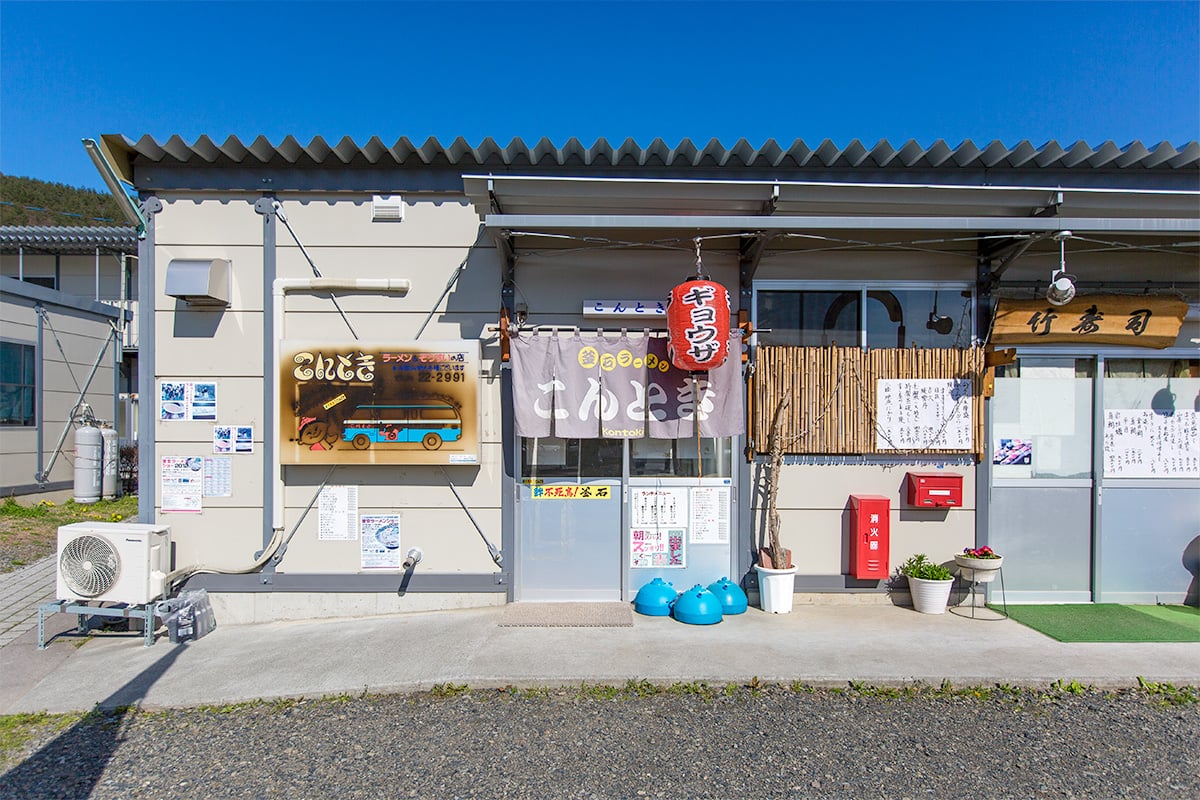 Tucked away in the Hamayuri Temporary Shopping Units 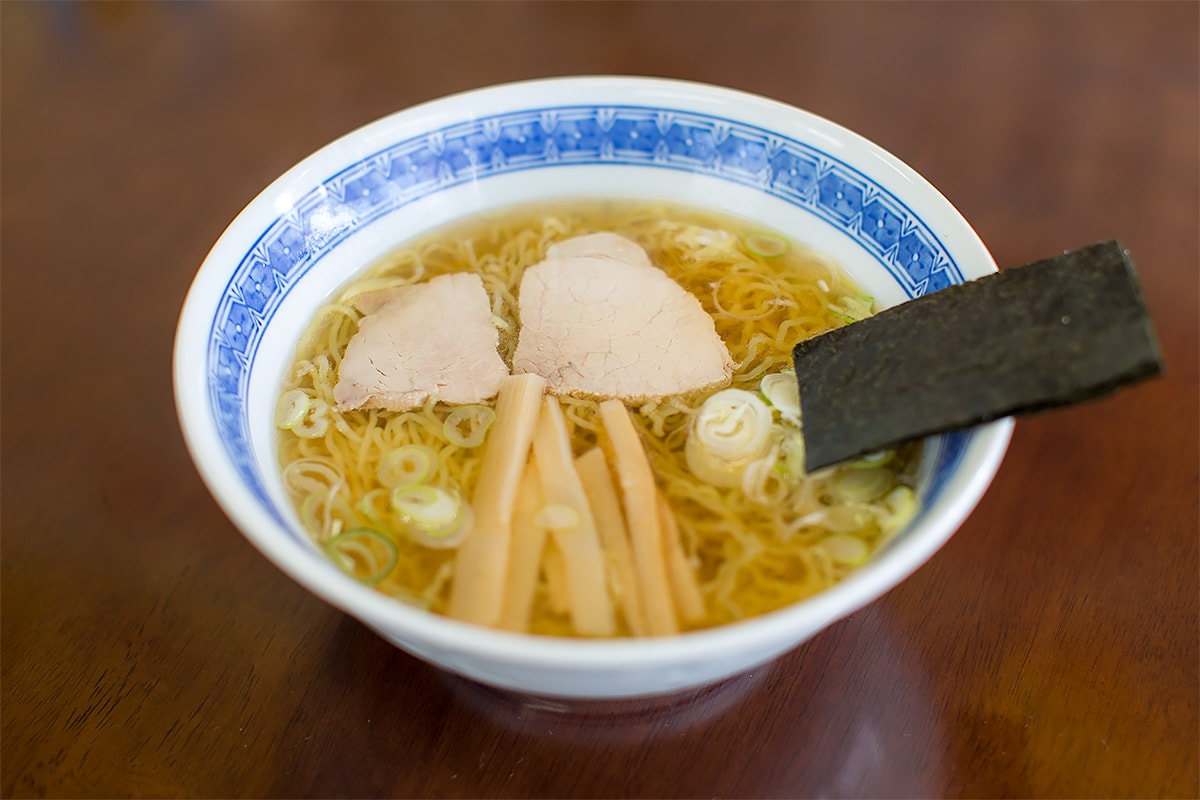 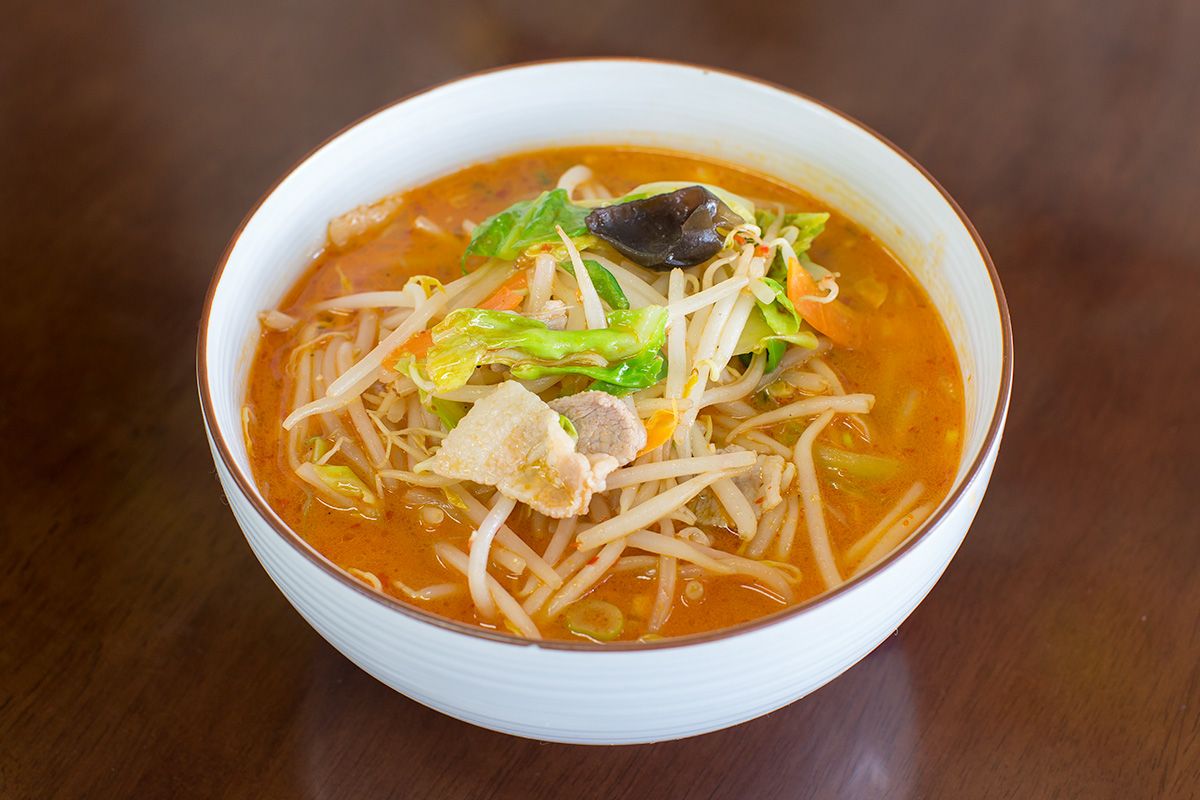